On May 19, together with RemixNoise, Lakeshore Records in cooperation with NBC and the SyFy Channel hosted an album listening party in Hollywood to celebrate the release of Songs Of Defiance Season 2 (Original Television Soundtrack).

The evening featured live performances of songs from the album featuring both Bear McCreary and Brendan McCreary, and vocalists Raya Yarbrough and Olivia Pucci.  Thanks to all the Defiance friends and family who came out in support of this incredible soundtrack!  See photos from the album listening party below and stay tuned for the next event! 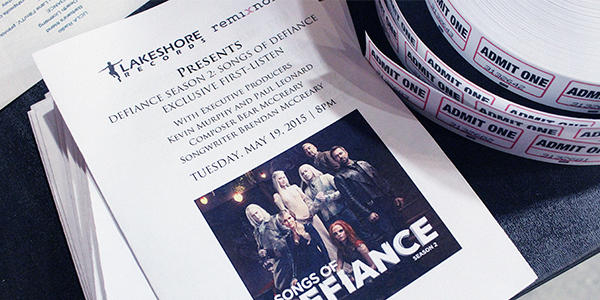 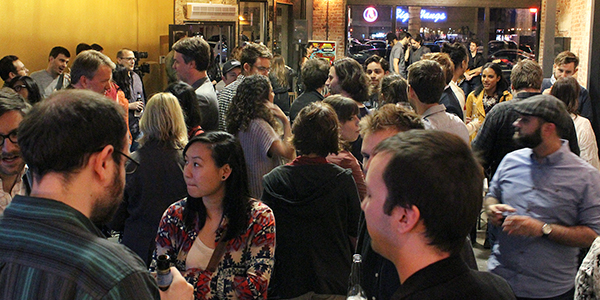 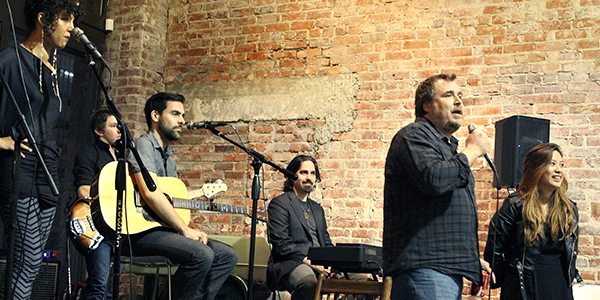 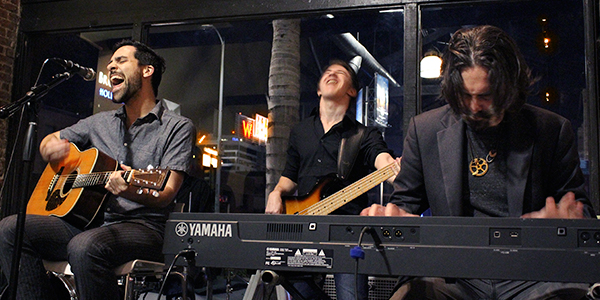 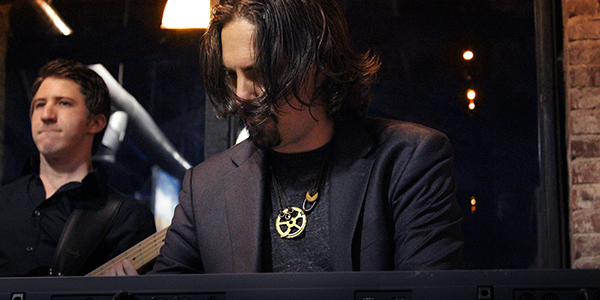 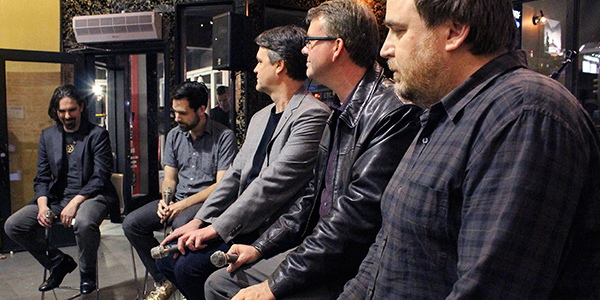 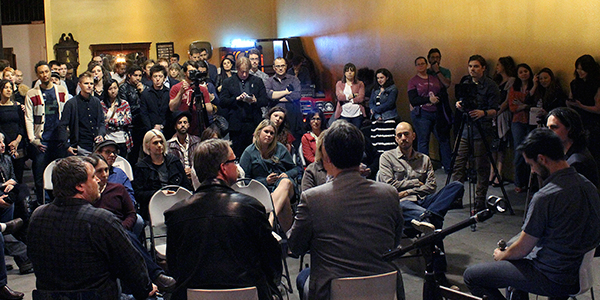 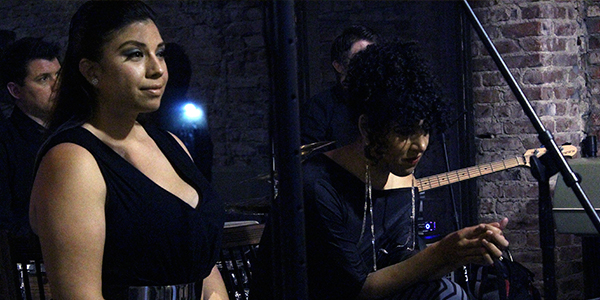 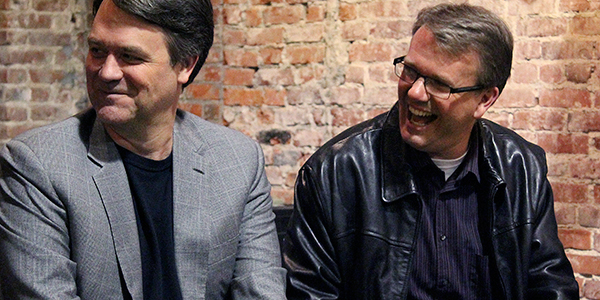 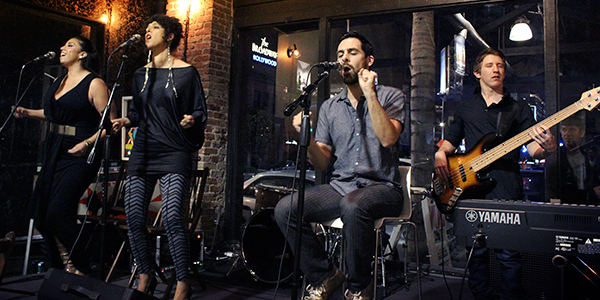 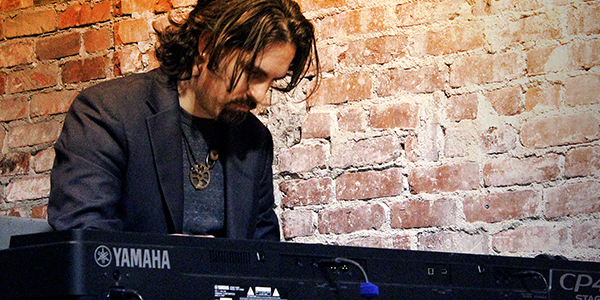 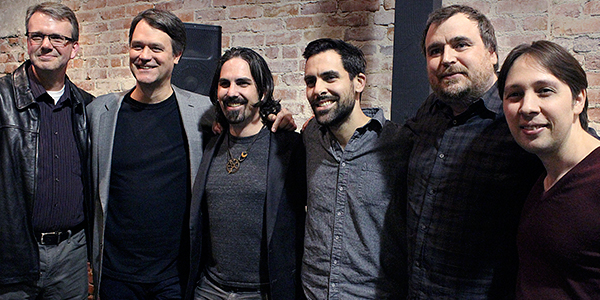 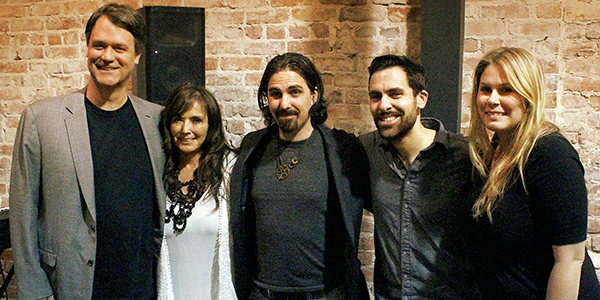 Spend an evening with Clint Mansell presented by F

Sound On! Kris Bowers score to BAD HAIR is out now

Rebecca is streaming now on Netflix! Score by Clin

Sound On! The Wolf Of Snow Hollow Score by Ben Lov

Sound On! Rebecca by Clint Mansell will be release

Volume Up! Listen to “Shadow” by Tarriona “T