Lakeshore congratulates composers Johann Johannsson (Mandy), Jonny Greenwood (You Were Never Really Here) and Carter Burwell (Wonderstruck) on their Best Film Composer of the Year award nomination at this year’s World Soundtrack Awards! They also join Alexandre Desplat and John Williams in this prestigious category.  Keep scrolling to listen to the soundtracks.

END_OF_DOCUMENT_TOKEN_TO_BE_REPLACED 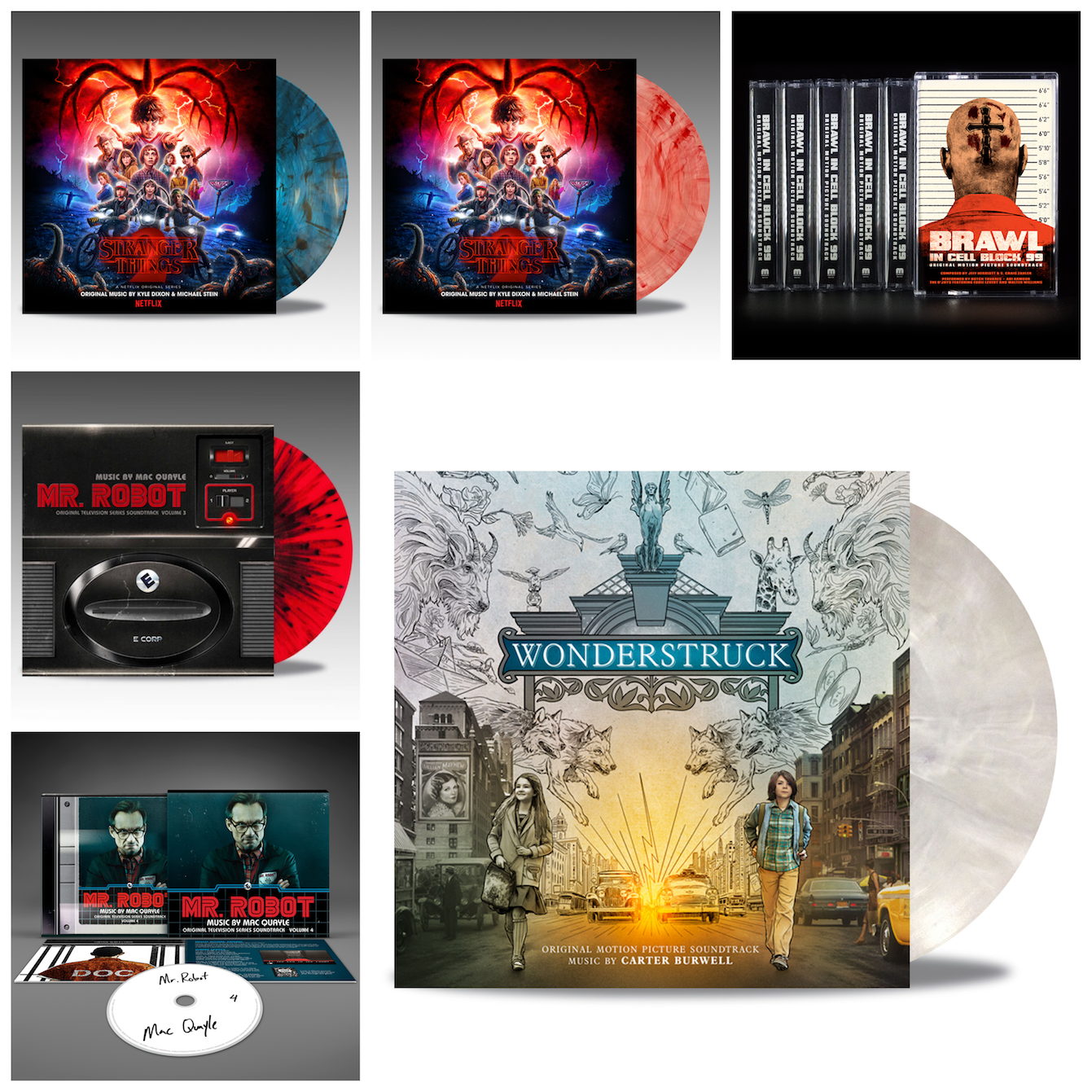 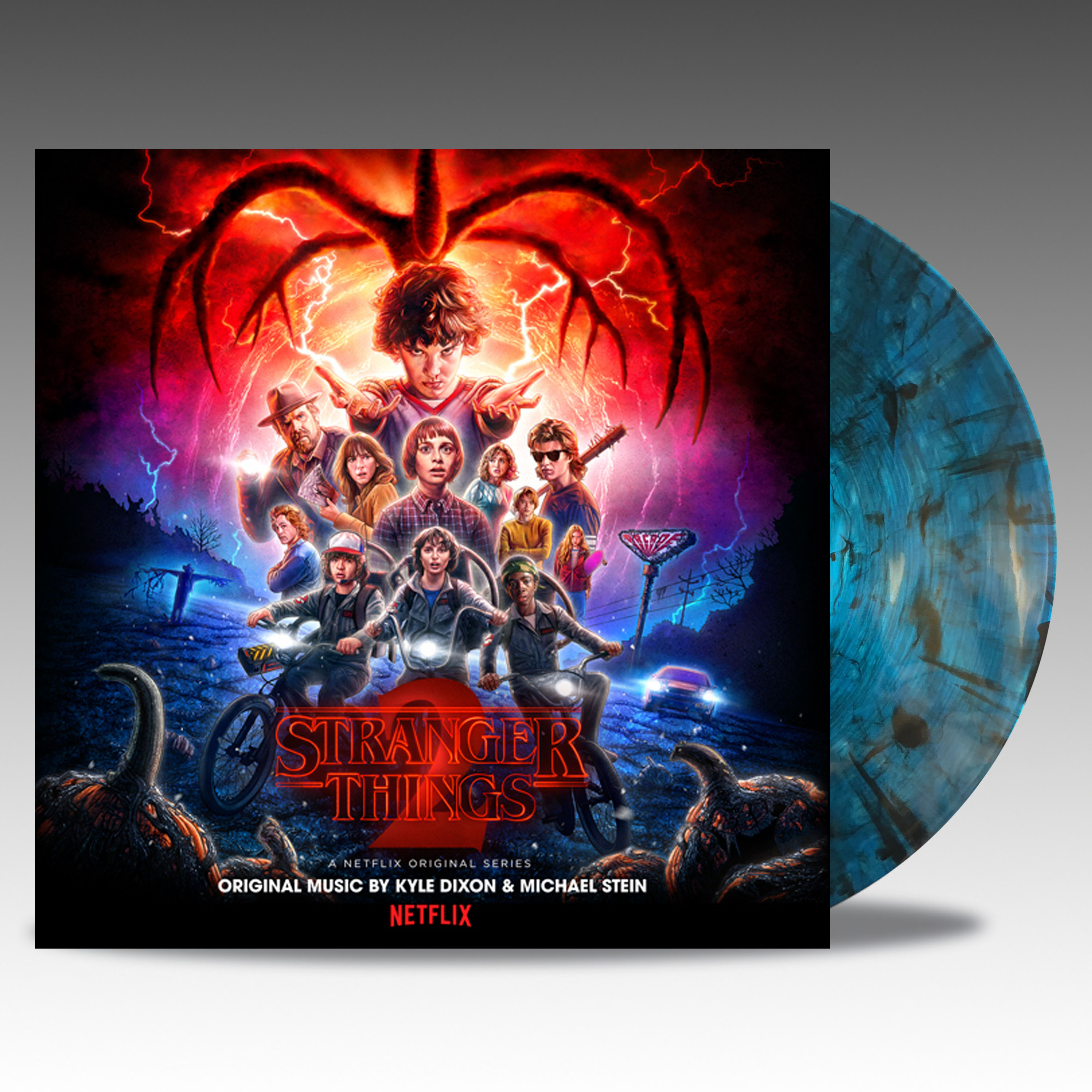 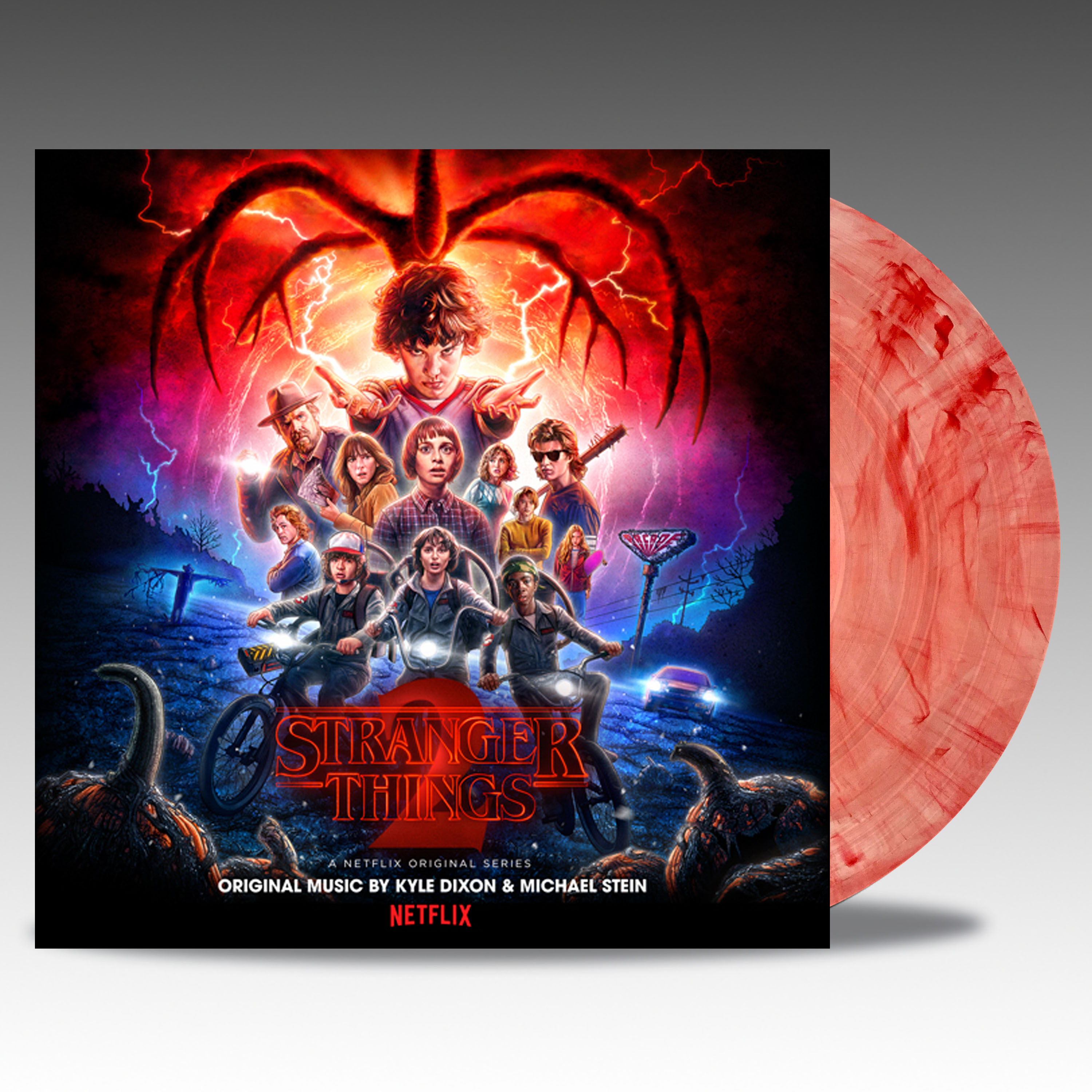 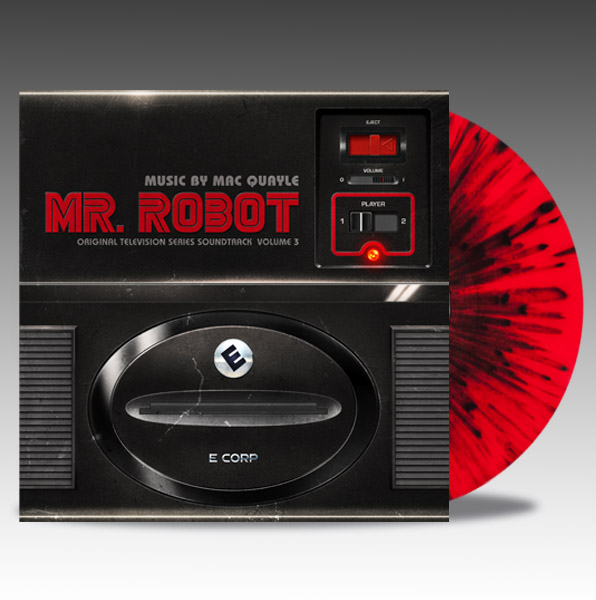 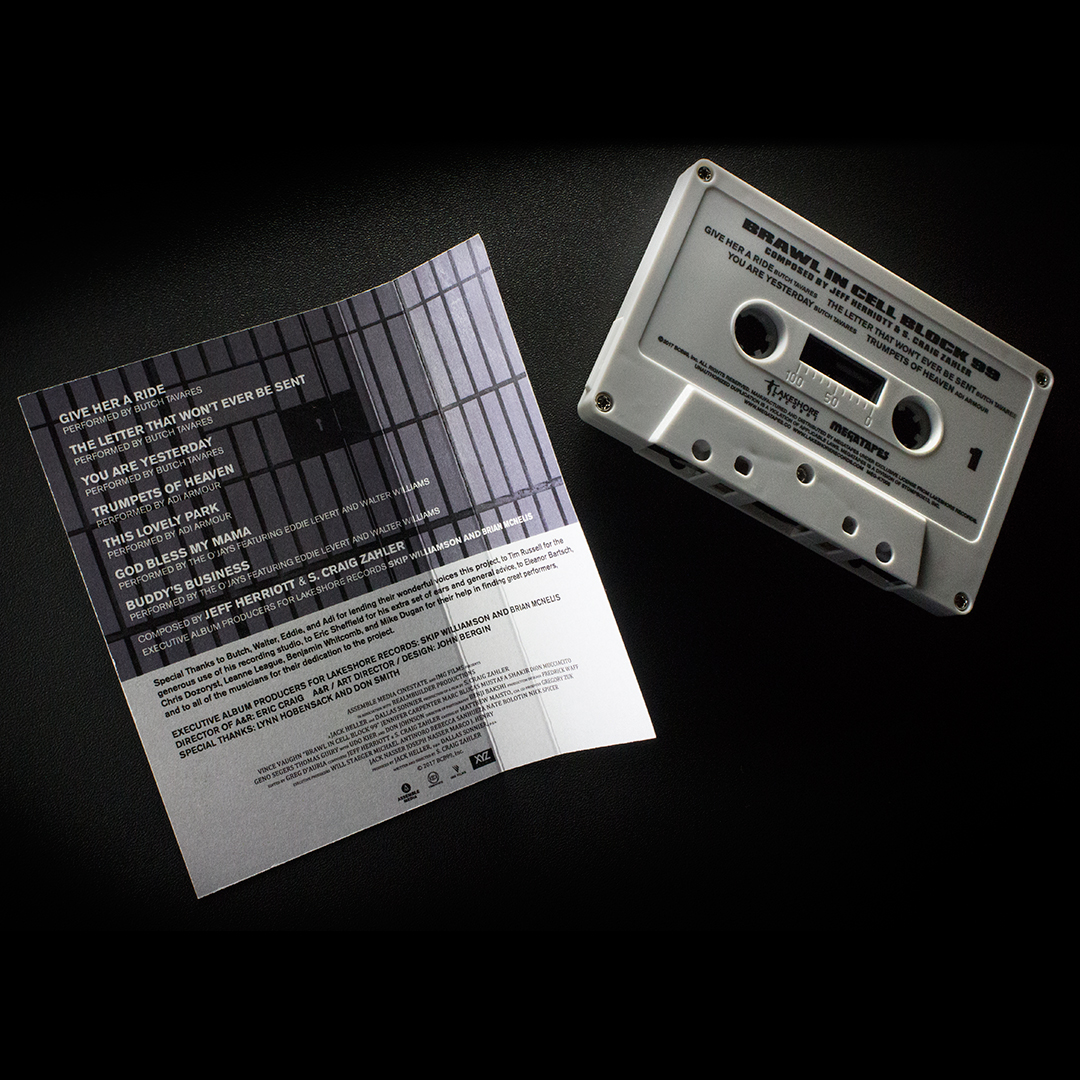 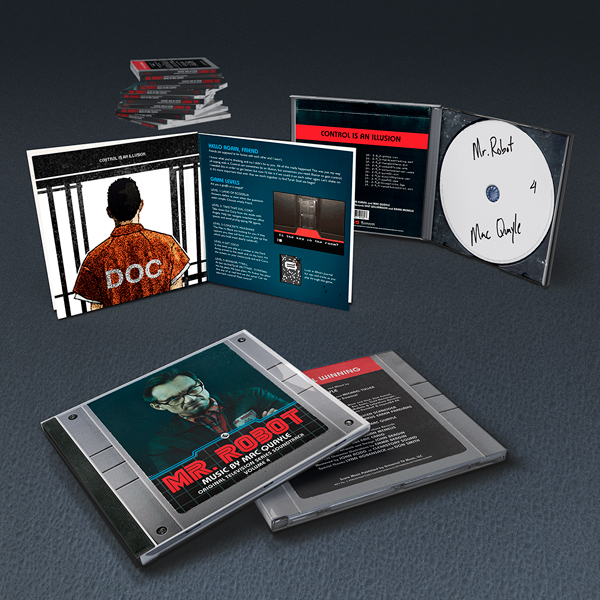 END_OF_DOCUMENT_TOKEN_TO_BE_REPLACED

The Hollywood Reporter’s annual Composer Roundtable is back, featuring acclaimed composers Carter Burwell (Wonderstruck; Three Billboards Outside Ebbing, Missouri), Michael Giacchino (Coco, War for the Planet of the Apes), Alexandre Desplat (The Shape of Water, Suburbicon), Philip Glass (Jane), Daniel Pemberton (Molly’s Game, All the Money in the World) and Tamar-kali (Mudbound), who tackle the temp score, collaborations with directors, diversity in the film score world and more.  Watch the full video below.

Have you listened to Carter Burwell’s Wonderstruck score?

Pre-order the vinyl at the Lakeshore Webshop.

The annual Critics’ Choice Awards nominations for film and television are in!  Do you see your favorite movie or TV show on the list?  The full list of nominees are available now at Deadline, but you can view the Lakeshore soundtrack release partners’ nominations below, which include Lady Bird, Wonderstruck, “Stranger Things”, “The Handmaid’s Tale”, “Mr. Robot” and more.  Congratulations to our wonderful partners on their nominations!

The Critics’ Choice Awards will be handed out on January 11 and broadcast live from 8-10 PM on The CW.

END_OF_DOCUMENT_TOKEN_TO_BE_REPLACED

Some favorite tracks include the silent movie dramatic flare of Daughter of the Storm, the tragic tones of Ben Robbed and the various tracks in the museum, such as The Museum Beckons, Wolves, Dioramas and Museum Pursuits.  – Melissa Minners, G-pop.net

In the latest review of the Wonderstruck soundtrack featuring score by Carter Burwell, G-pop picks out some favorite tracks on the album while explaining the use of the score in two very different timelines in the film: the ’20s and the ’70s.  What is your favorite track in the album?  Read the full review at G-pop.net.

Pre-order the vinyl at the Lakeshore Webshop.

Rivers Cuomo scored the newly released coming of a

The Soundtrack Album to Miss Juneteenth is out now

Recapture the music moments you love from #Assassi

All the coveted #AssassinsCreedValhalla music by @

It is with great pleasure that we announce our deb

It was two years ago that @lastblackmansf was rele