The Nice Guys (Original Motion Picture Soundtrack) is out May 13 on Lakeshore Records.  Pre-order the CD here.  We’ve decided to give everyone an exclusive view of the The Nice Guys Deluxe Slipcase CD packaging — see the photos below!  The CD comes in a jewel case with an eight-page booklet which includes exclusive liner notes by writer/director Shane Black, known for writing such classic films as the Lethal Weapon movies and Kiss Kiss Bang Bang.  Featuring artwork and design by Mathieu Bitton and John Bergin, this collector’s item will be enjoyed for generations to come!

Warner Bros. Pictures presents a Silver Pictures Production in association with Waypoint Entertainment, THE NICE GUYS, in theaters everywhere May 20. 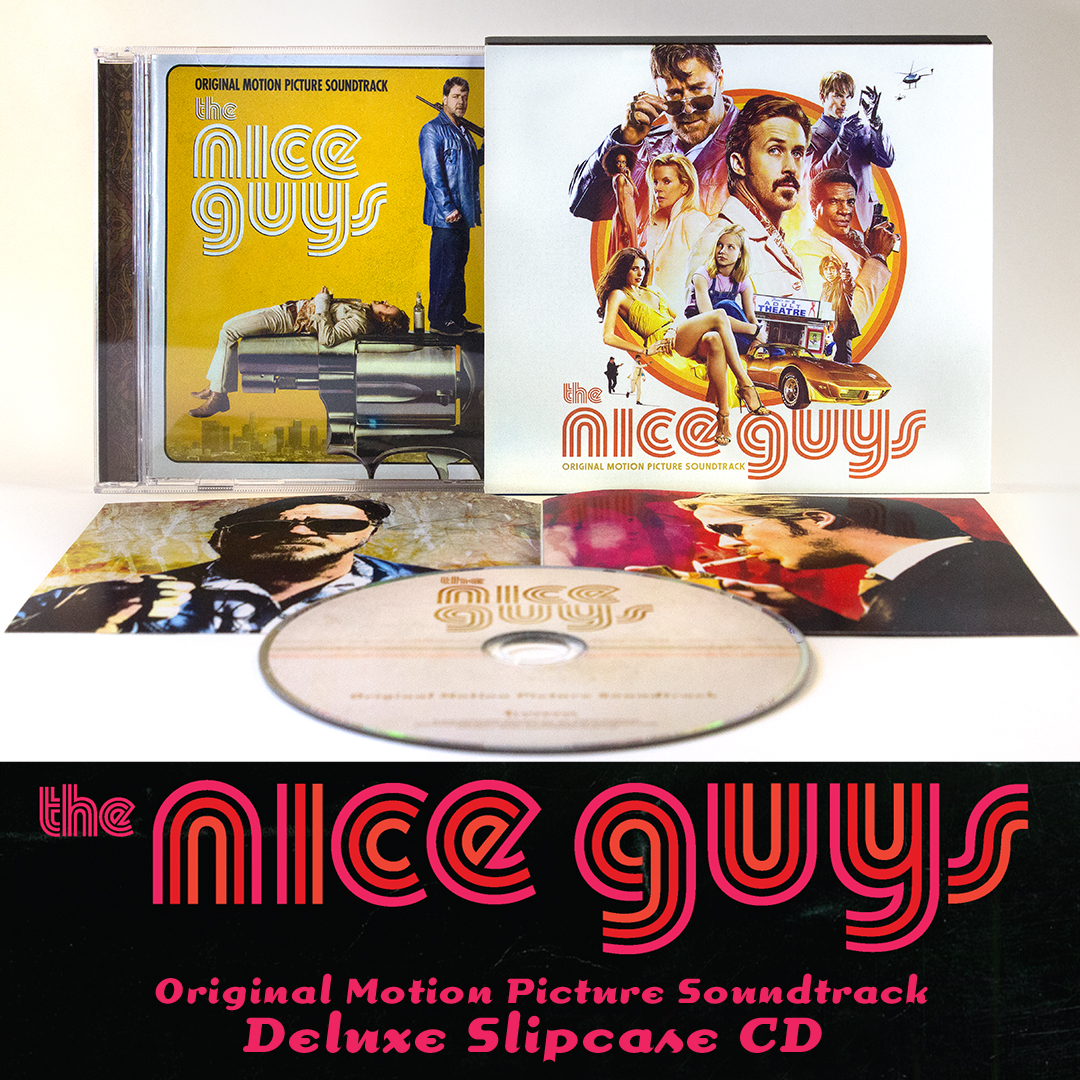 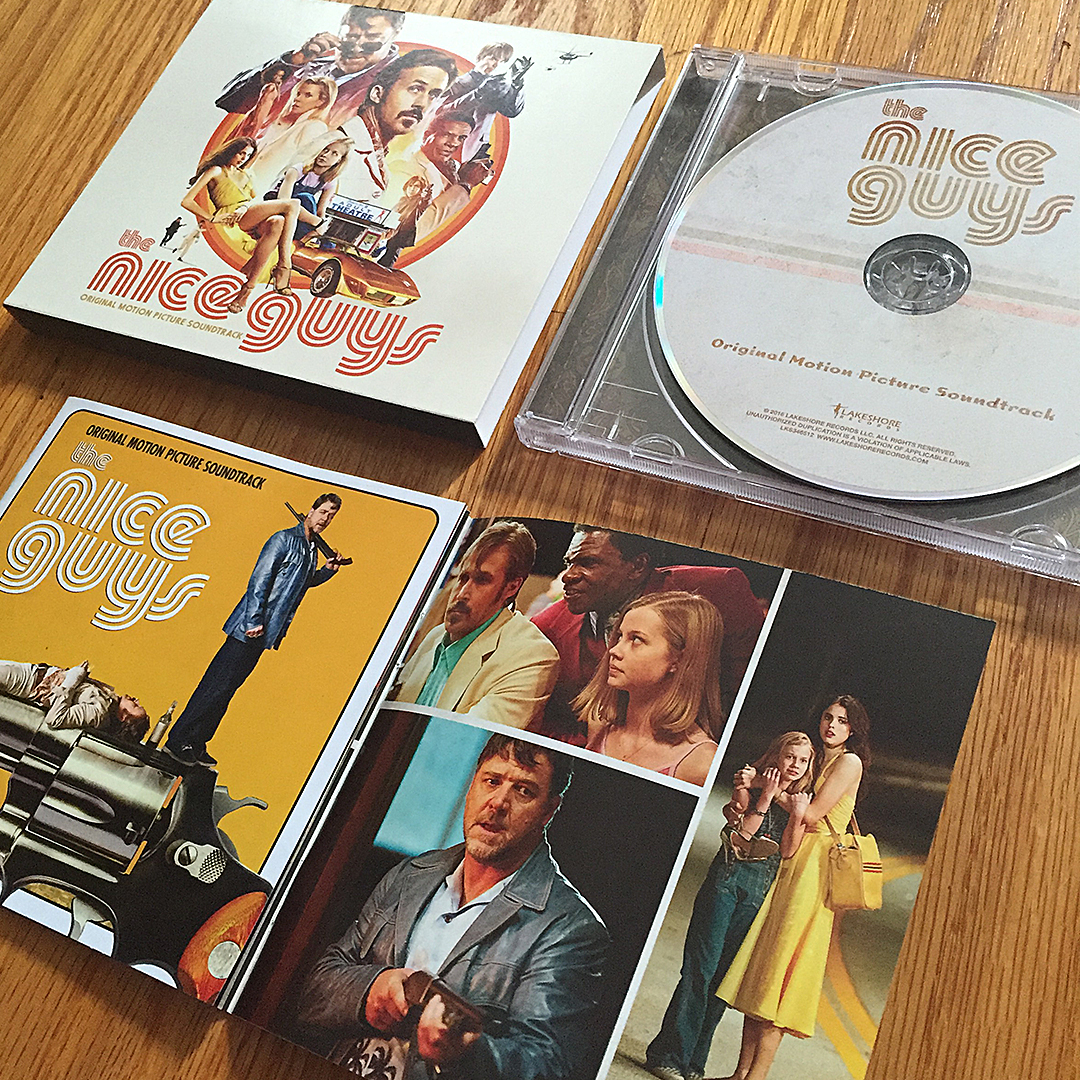 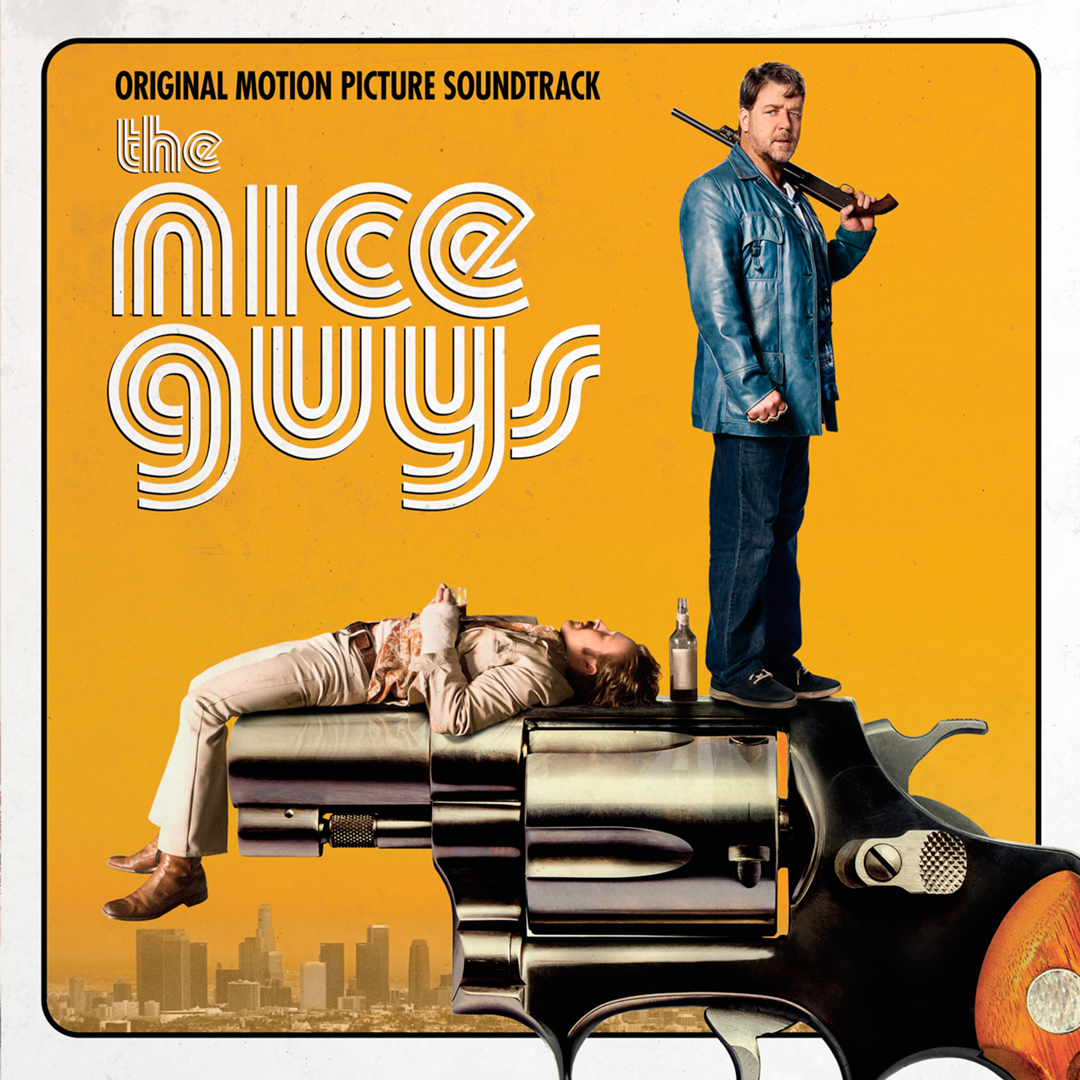 10 years ago tonight Drive was released in theater

Congratulations to all of our friends and partners

The Night House by Ben Lovett, vinyl pressed by ou