In the 2019 Greek film, Not to Be Unpleasant, But We Need to Have a Serious Talk, Elena Charbila pulls double duty, playing one of the women at risk of a deadly, alien STD, and composing the film’s suitably dark, 1980s-inspired soundtrack. (Which includes the Alphaville cover “Big in Japan.”) – shondaland

Kid Moxie (Elena Charbila) is profiled in “5 Female Composers Reshaping The Film Industry With Extraordinary Scores” over at shondaLand. In addition to talking about her new soundtrack for the film, Not To Be Unpleasant, But We Need To Have A Serious Talk, she shares how she doesn’t necessarily choose a lane as an actress and composer, as well as her serendipitous collaboration with the legendary Composer Angelo Badalamenti (“Twin Peaks”).

END_OF_DOCUMENT_TOKEN_TO_BE_REPLACED

For her cover of the song, Charbila exchanges the shimmering pop of the original version for a darker, moodier accompaniment, enveloping her faded, dreamlike vocals with a pulsing synthesizer and Eastern notes, giving the song a palpable neo-noir vibe. – Under The Radar

Lakeshore Records is thrilled to release Not To Be Unpleasant, But We Need To Have A Serious Talk – Original Motion Picture Soundtrack featuring score by Kid Moxie (Elena Charbila)!  The soundtrack is available now digitally on all major music services worldwide, featuring a cover of the Alphaville classic, “Big In Japan”, which has been playlisted on numerous international playlists.  See below for links to listen to the full album!

Kid Moxie has unveiled her silky and ethereal synth-infused version of Alphaville’s classic new-wave hit “Big In Japan”, transforming the song into a dreamy synthwave incursion of surreal nostalgia. – Post-Punk

END_OF_DOCUMENT_TOKEN_TO_BE_REPLACED

Lakeshore Records is pleased to present the world premiere of Kid Moxie’s “Big In Japan” single from the film, Not To Be Unpleasant, But We Need To Have A Serious Talk!  The song is a cover of the classic hit by the German new wave band Alphaville.  The full soundtrack is set to be released digitally on Friday, January 24 on Lakeshore Records.  Watch the full music video now at Under The Radar.

END_OF_DOCUMENT_TOKEN_TO_BE_REPLACED 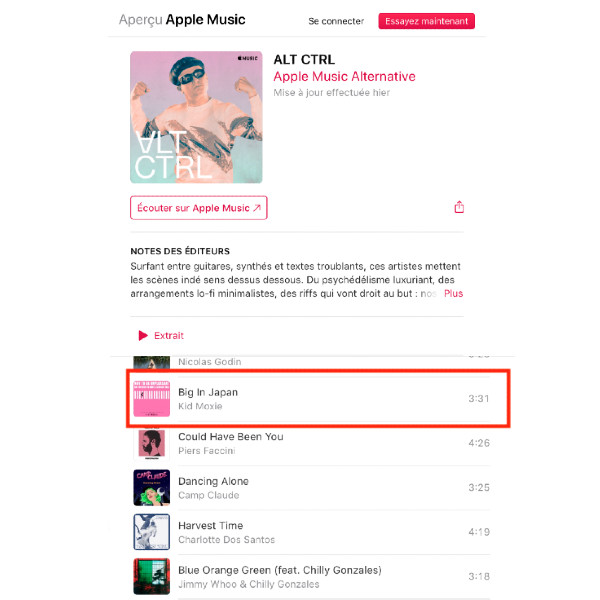 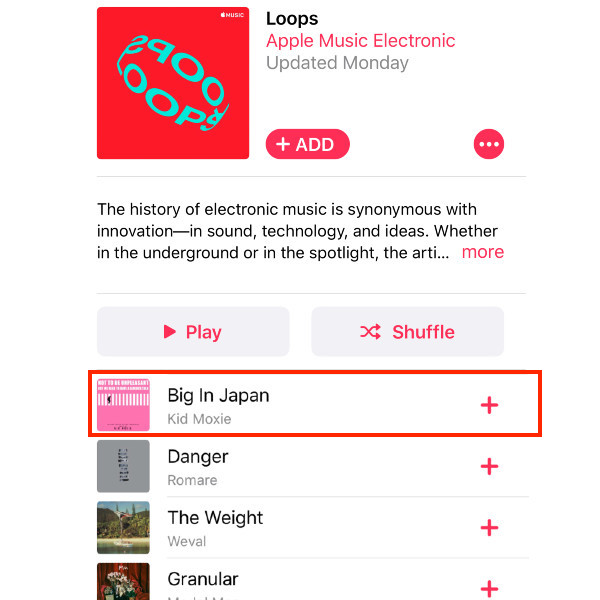 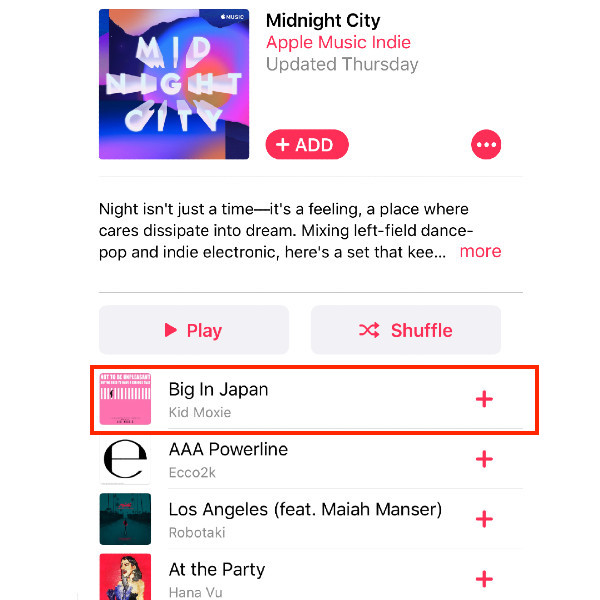 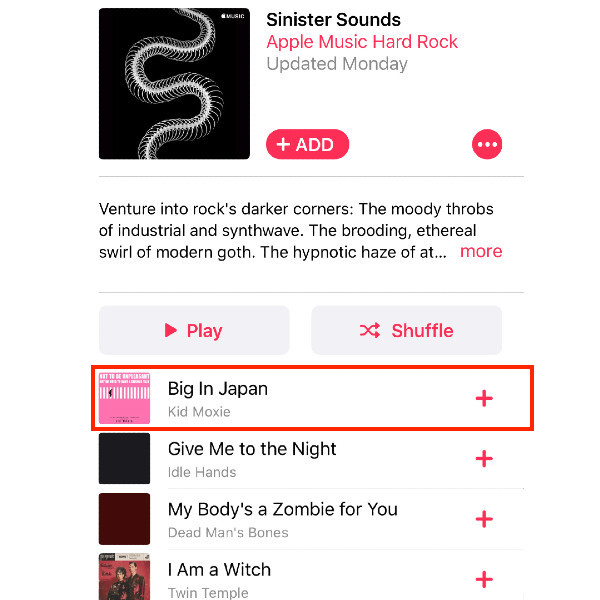 
The single comes off the forthcoming album, Not To Be Unpleasant, But We Need To Have A Serious Talk – Original Motion Picture Soundtrack!  The soundtrack features score by Kid Moxie (Elena Charbila), whose collaboration with Greek Director Giorgos Georgopoulos brings us a tantalizing listen for the comedic indie drama.  If you haven’t had a chance to experience Kid Moxie’s rendition of the Alphaville classic, it’s available now on your favorite streaming services worldwide and comes as an instant-grat track with your iTunes album pre-order. See links and video below.

END_OF_DOCUMENT_TOKEN_TO_BE_REPLACED

Kid Moxie has unveiled her silky and ethereal synth-infused version of Alphaville’s classic new-wave hit “Big In Japan”, transforming the song into a dreamy synthwave incursion of surreal nostalgia. – Post-Punk