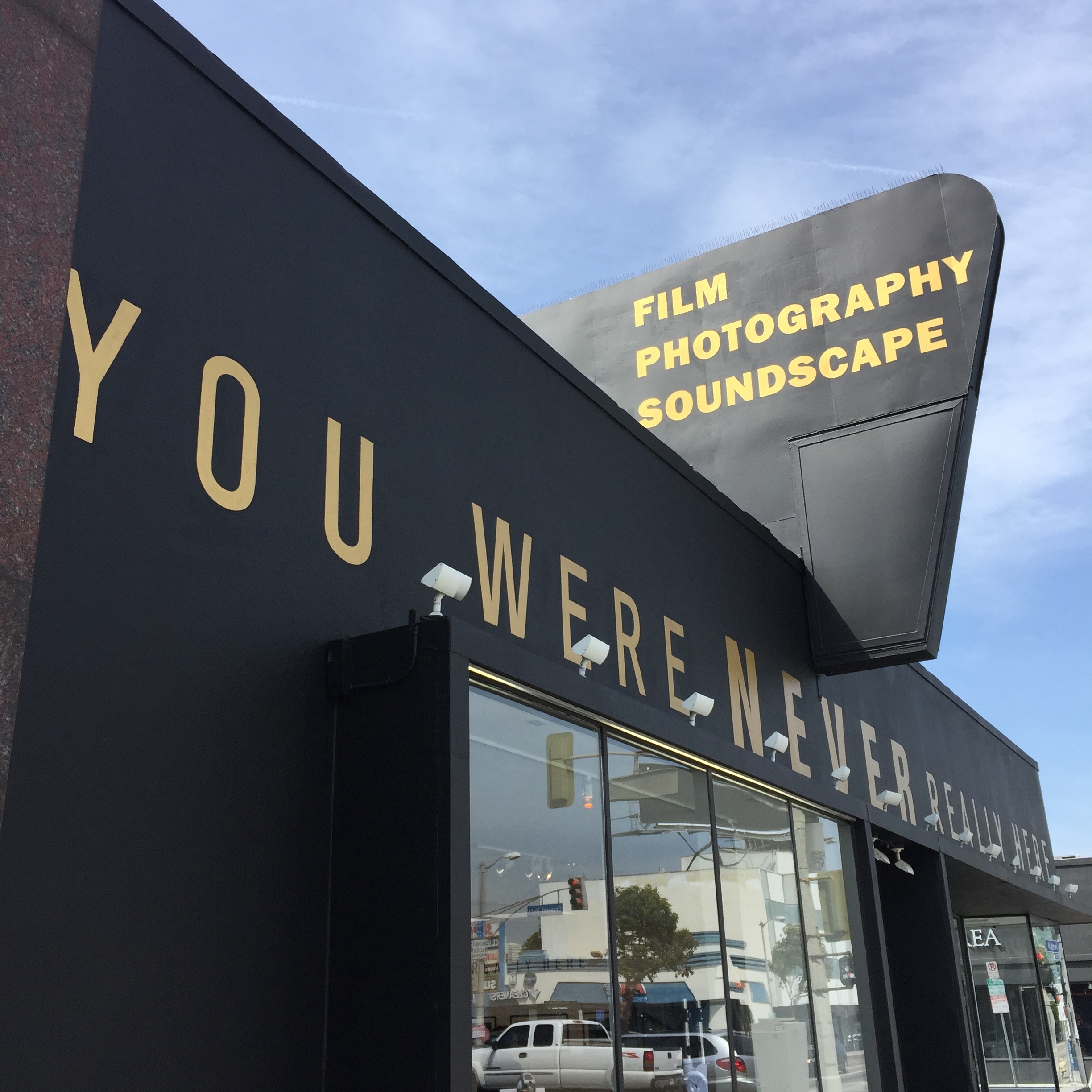 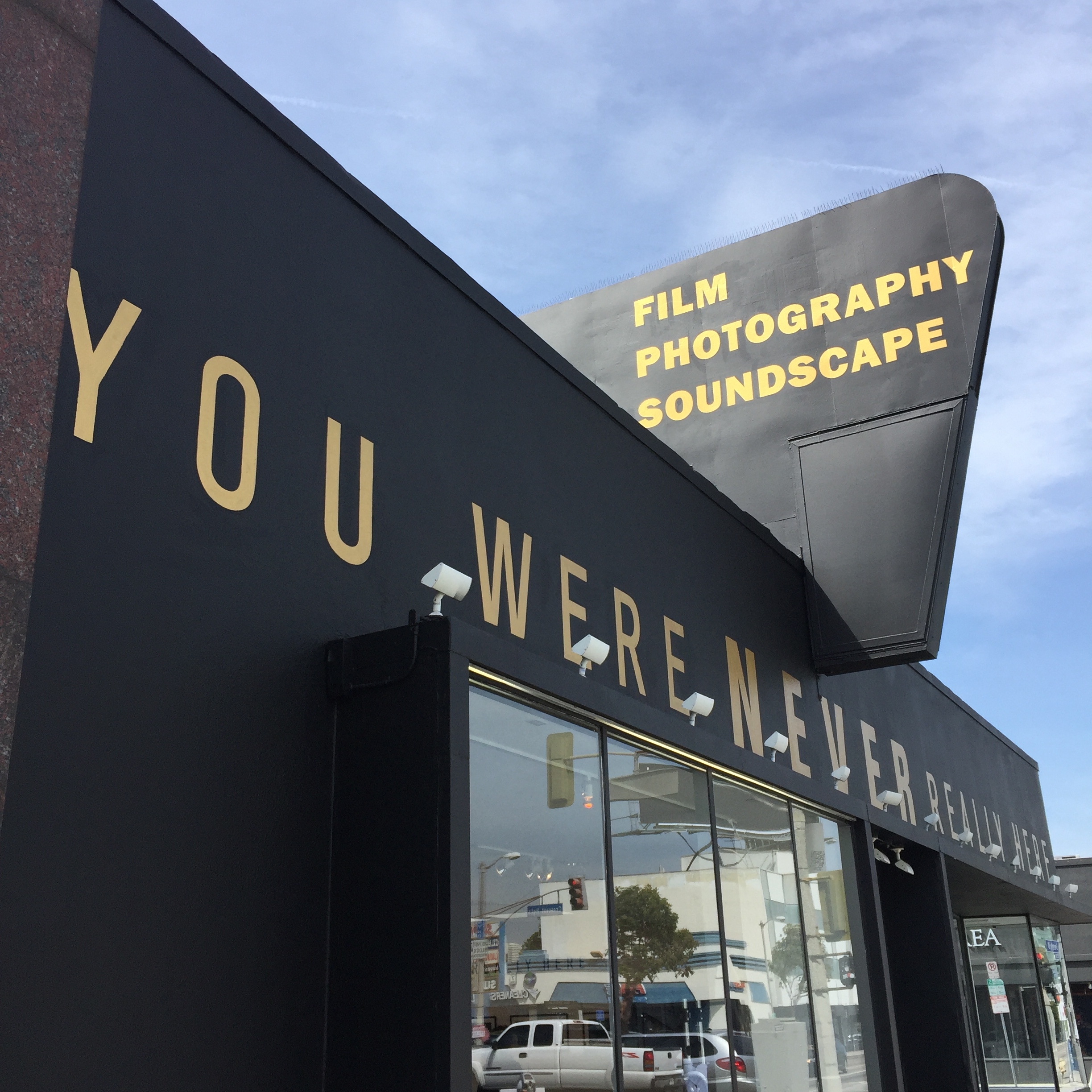 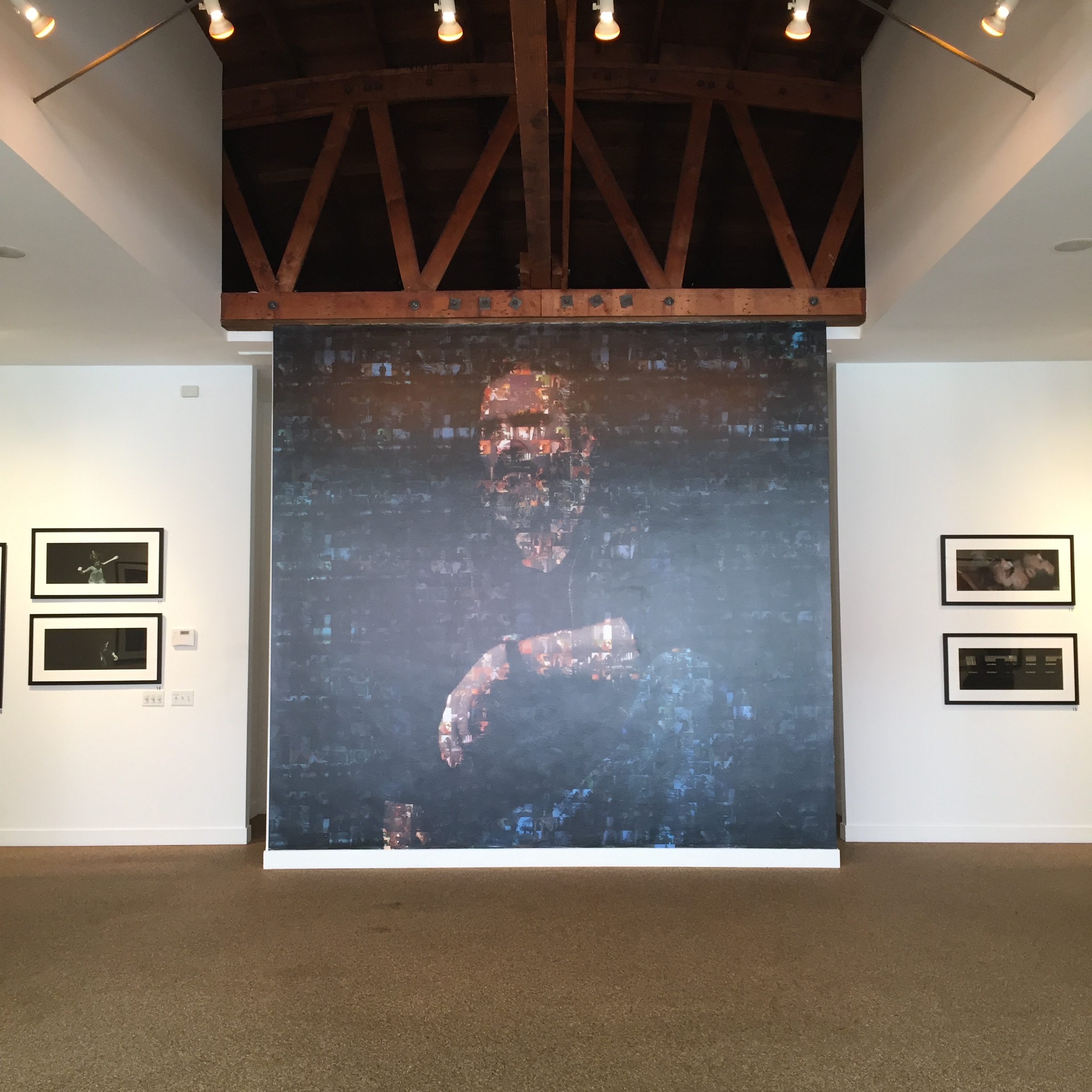 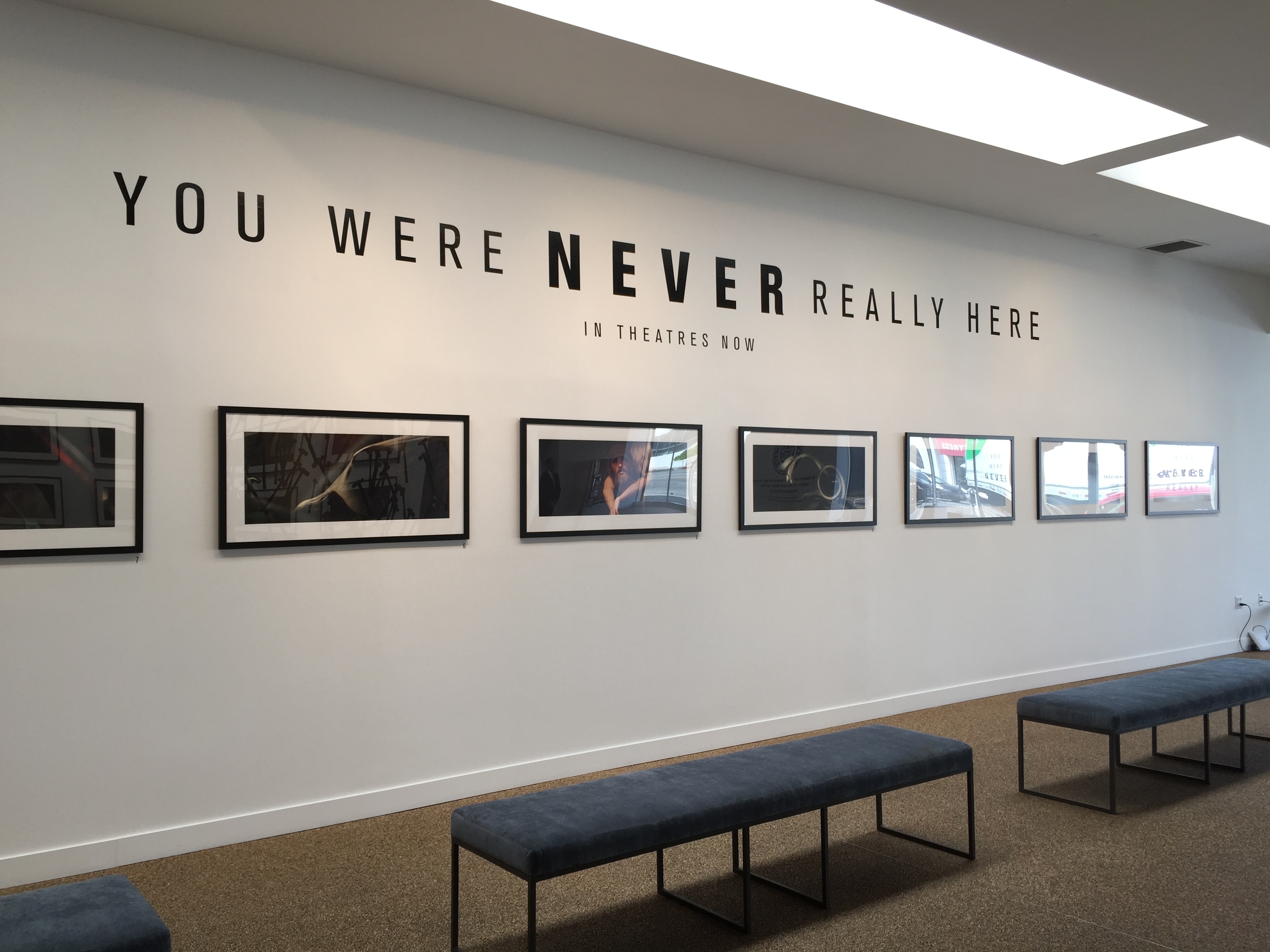 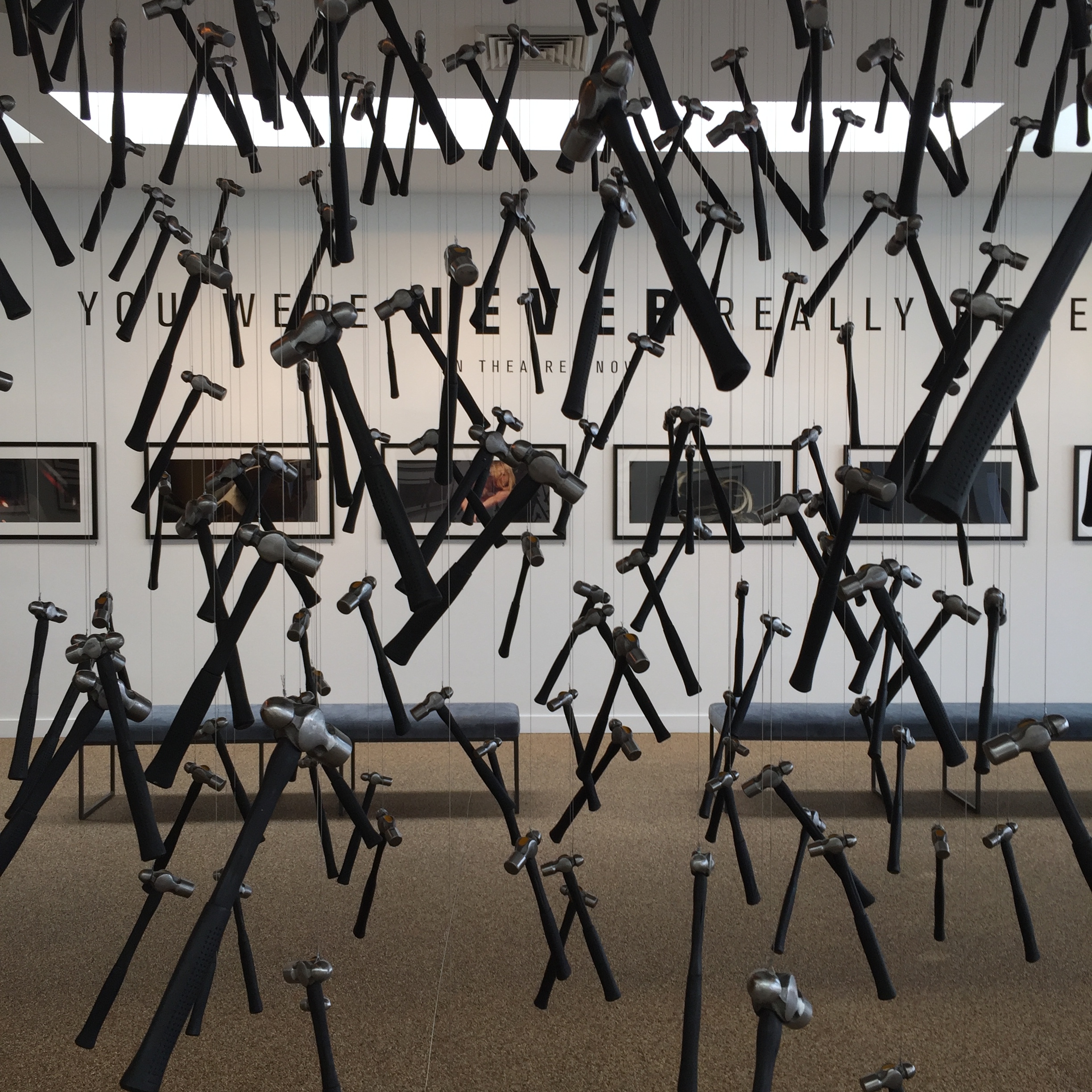 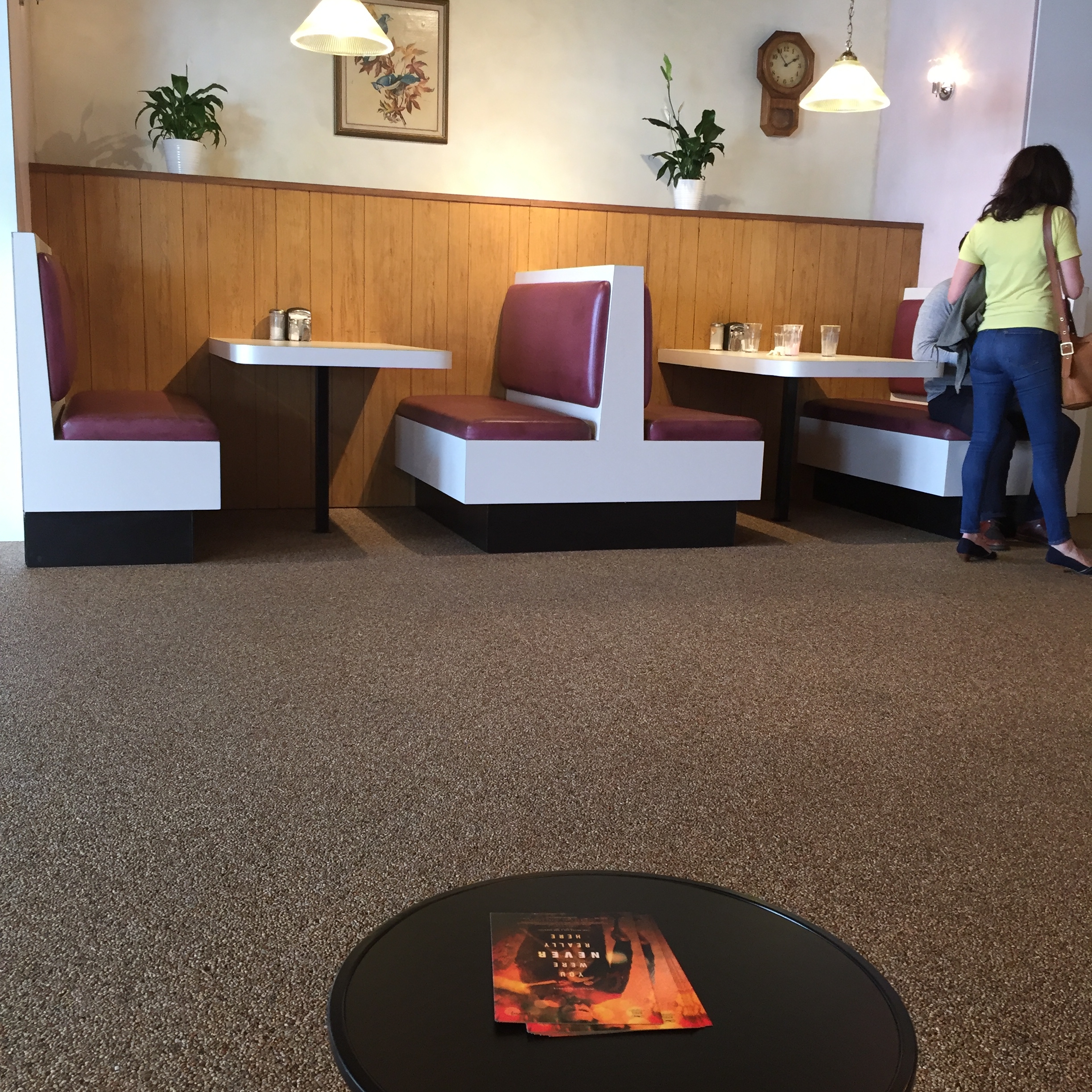 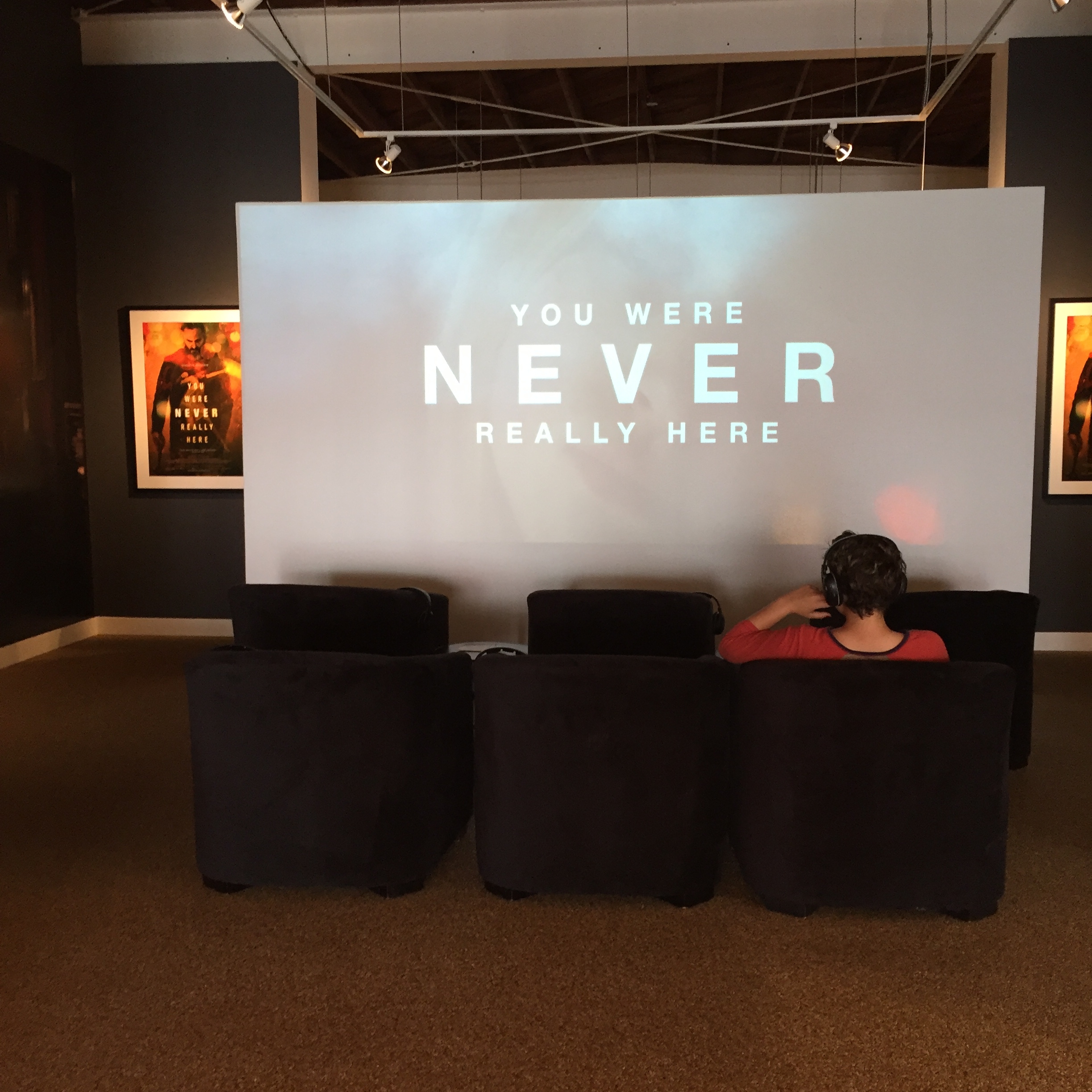 Turn up the soundtrack to #NeedForSpeedUnbound, av

The future is here. Listen to Mark Korven’s infe

Together with @bwayrecords, we’re thrilled to re

#WednesdayNetflix invites you to turn up “Paint

We triple dog dare you to kick off the holiday sea

@WednesdayNeflix has arrived. Featuring score by

How sweet it is! The Sachertorte soundtrack featur

Listen to Tom Howe’s score to The People We Hate