Post-Apocalypse Weekend: Music For The Road Warrior In You

The music of Tyler Bates is all kinds of awesome for that post-apocalyptic weekend you seek!  Premiered exclusively on Lakeshore Records’ Facebook Page, watch the new video for “Slayer” by Tyler Bates from Doomsday (Original Motion Picture Soundtrack) released by Lakeshore Records!  The video features various scenes from the film (rent it on iTunes) in all its gritty, wasteland glory.  See more below.  What’s your favorite film of the post-apocalypse genre? 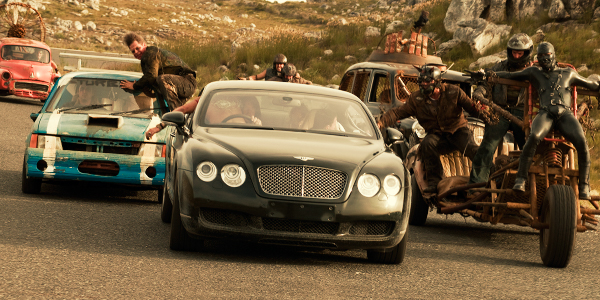 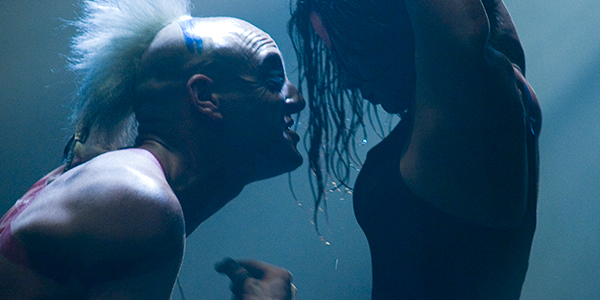 Directed by Neil Marshall (The Descent) and starring Rhona Mitra, Bob Hoskins, Adrian Lester, Alexander Siddiq, David O’Hara and Malcolm McDowell, Doomsday is an action-paced thrill-ride through the beating heart of hell! To save humanity from an epidemic, an elite fighting unit must battle to find a cure in a post-apocalyptic zone controlled by a society of murderous renegades.  Loaded with ferocious fights and high-octane chases, Doomsday grabs you right from the start, and doesn’t let go till its explosive end! [iTunes]

The wait is over! The EPIC Stranger Things 4 Score

Lose yourself in the music of @TokyoViceHBOMax by

The #PrehistoricPlanet soundtrack by multi-Academy

The @marcelthemovie soundtrack featuring score by

Theodore Shapiro's #Severance score is one of the

Critics and #filmmusic fans can agree: this Yellow

Get the best of Brian Tyler and Breton Vivian's ev