It took John Bergin two years to illustrate the 360-page graphic novel on which From Inside, the film, is based.  From Inside, the epic graphic novel, was originally published in 1994 by Tundra/Kitchen Sink Press. A ground-breaking comic for its time, From Inside‘s publisher was also breaking new ground.  John Bergin explains: “Tundra was a comic book publishing company founded in 1990 by Kevin Eastman (creator of Teenage Mutant Ninja Turtles, current editor of Heavy Metal Magazine). Kevin’s goal was to establish a place where comic book artists would retain complete creative control over their books.

This was the early-’90s, so creator-owned books weren’t a new idea, but Tundra made it policy by adhering to the Creator’s Bill of Rights – a document which was drafted in the late ’80s as a guide to help creators retain ownership of their work.  Kevin was one of the signatories of the Bill.  As a co-creator of the Teenage Mutant Ninja Turtles, he was in a position to put the ideals of the Bill into action.  Amazing books saw the light of day thanks to Tundra.  Notable works include James O’Barr’s The Crow, Alan Moore and Eddie Campbell’s From Hell, Dave McKean’s Cages, Rick Veitch’s The Maximortal, and Scott McCould’s seminal Understanding Comics.  James O’Barr and I worked together at Tundra with our own books as well as a comics and fiction anthology we edited together called Bone Saw.

John Bergin Explains the Mystery Behind “The Leviathan”

Unique award-winning animation utilizes panels from the original comic book combined with 3-D models, props and practical effects. The result is an adaptation with its “bookness” more intact than any other book adapted to film. 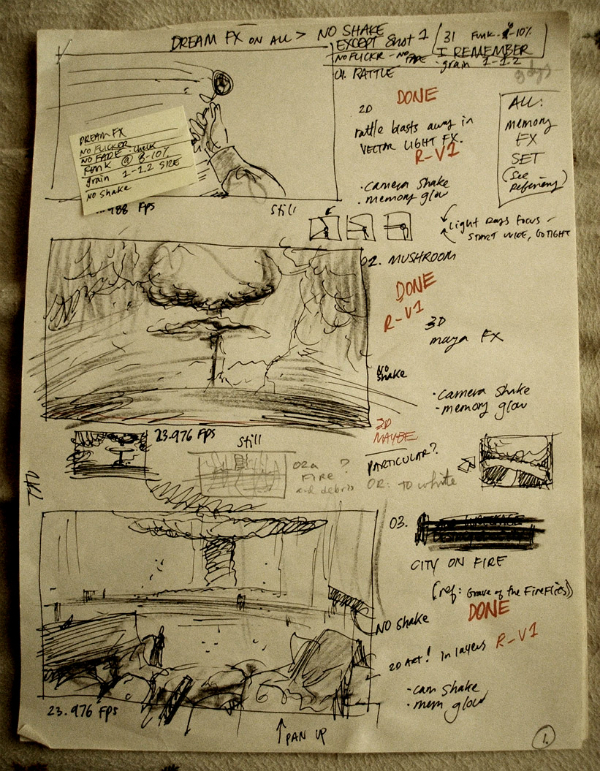 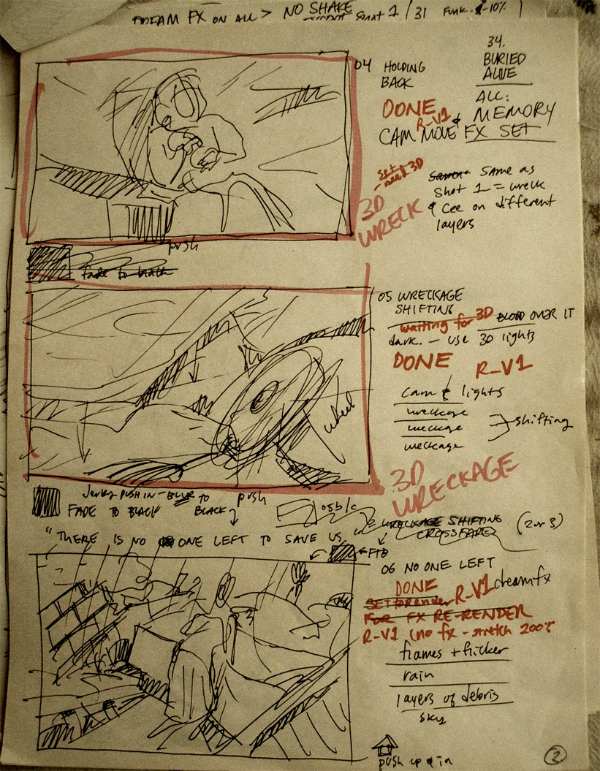 Based on the epic graphic novel by John Bergin, From Inside is the story of Cee, a young pregnant woman who finds herself on a damaged train traversing its way across a post-apocalyptic landscape. War, famine and a mysterious plague threaten the train’s passengers as they search for a new home.

From Inside: Gary Numan Special Edition will be released on DVD this fall.  Watch this teaser trailer for a sample of what’s to come.

Spend an evening with Clint Mansell presented by F

Sound On! Kris Bowers score to BAD HAIR is out now

Rebecca is streaming now on Netflix! Score by Clin

Sound On! The Wolf Of Snow Hollow Score by Ben Lov

Sound On! Rebecca by Clint Mansell will be release

Volume Up! Listen to “Shadow” by Tarriona “T

Listen Up! The beautiful score to Tiny World by Be